For several years private equity and other investors have been well advised to put analysis of joint employer and employee misclassification risks on their due diligence list. Assessing the degree to which a franchise program is at risk for a joint employment finding includes reviewing arrangements like training of franchisees’ employees, assuming responsibility for management of units or requiring the use of employee-management software.

This assessment has now become a normal area of investor inquiry. However, over the last two years, employee misclassification issues have risen to at least the same level of concern as joint employment. Misclassification has undergone developments in the courts and legislatively, impacting the determination of whether franchisees will be deemed to be ‘independent contractors’ or ‘employees’ of a franchisor.

For those evaluating a potential purchase of a franchise system, the possibility that franchisees of that system may be treated as employees of the franchisor rather than independent contractors would turn the entire purchase proposition on its head, wreaking havoc on the regulatory, monetary and liability assumptions of any potential purchase of franchise system predicated on the independent contractor relationship between the franchisor and franchisee.

The consequences of having a franchisee deemed an employee for wage and benefit purposes alone are significant. Any investor or private equity group should give the following serious consideration when evaluating the potential acquisition of a franchise business. 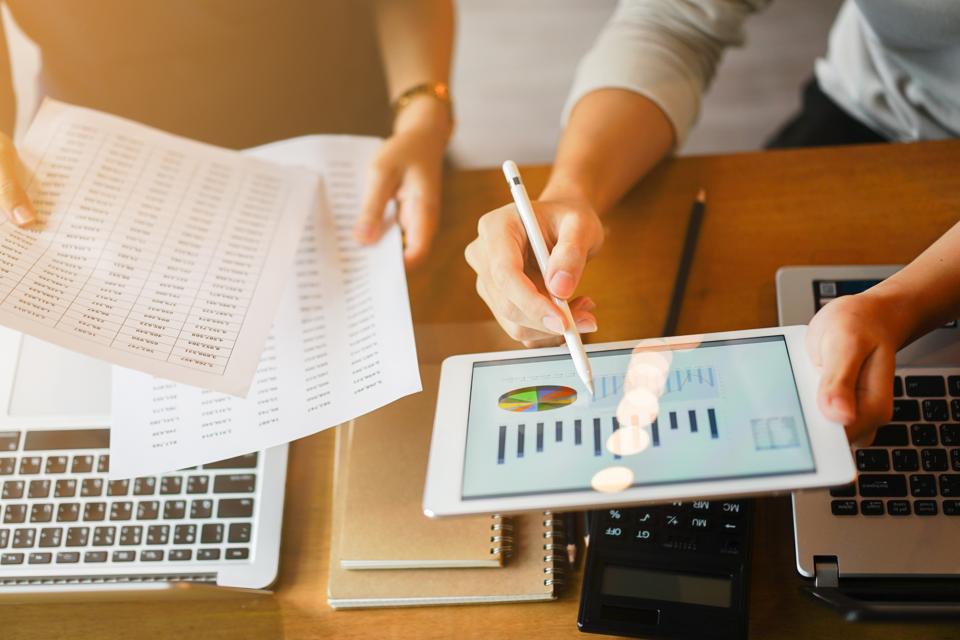 Legislation known as California AB‑5 became effective on January 1, 2020. It codified the holding of Dynamex Operations West, Inc. v. Superior Court of Los Angeles, a 2018 California Supreme Court case that created the presumption that a worker who performs services for a company is an employee for purposes of receiving wages and benefits under California law, unless the company can prove that the arrangement meets each of the requirements of the ‘ABC Test.’ The elements of the ABC Test are: (1) the worker is free to perform services without the control or direction of the company; (2) the worker is performing tasks that are outside the usual course of the company’s business activities; and (3) the worker is customarily engaged in an independently established trade, occupation, or business of the same nature as that involved in the work performed.

California AB‑5, Dynamex, and Vazquez cause concern especially given both the inherent control franchisors have over their franchise system and franchisees’ operations and that most franchisors’ will likely have difficulty meeting the second prong of the ABC Test—that their franchisees are performing work tasks that are outside the usual course of the company’s business activities.

Recently, California voters passed Proposition 22, allowing app-based transportation and delivery companies (e.g., Uber, Lyft, DoorDash) to classify their drivers as ‘independent contractors’ rather than ‘employees’ under California law, and exempting these companies from many of the requirements of California AB‑5. Under Proposition 22, these companies must still provide certain benefits to their drivers, including paying at least 120% of minimum wage and providing health insurance subsidies and accident subsidies.

The California legislature refused to amend California AB‑5 this year to exempt franchises, and Proposition 22 did not extend to franchising. But now, with the app-based transportation and delivery industry successfully securing exemptions from the applicability of California AB‑5, there may be more of a chance for franchised businesses to obtain similar exemptions from the applicability of California AB‑5 to franchising in the future. In addition, a recent ruling in Massachusetts provides additional hope.

Better news comes from a recent Massachusetts federal court decision in Patel v. 7‑Eleven in which the court found that the Massachusetts ABC Test did not apply to 7‑Eleven franchisees and dismissed all of the franchisees’ claims that they were employees, not independent contractors. In Massachusetts’ ABC Test, like California, there is a presumption that ‘an individual performing any service’ for a company is an employee, unless the company can show, among other things, that ‘the individual is free from control and direction in connection with the performance of the service.’ Similarly, the federal FTC Franchise Rule includes in its definition of the franchise relationship franchisor control over the system’s brand standards and trademark.

The court found a direct conflict between Massachusetts’ ABC Test and the FTC Franchise Rule holding that finding that franchisee is an employee on this basis would be in conflict with the federal regulatory framework and would necessarily eviscerate the franchise model.

A franchisor in California could use the same regulatory conflict argument used in the Patel case as a defense against an AB‑5 based misclassification claim in California. Hopefully, other jurisdictions (including California) will adopt similar reasoning to exempt franchise relationships from the coverage of state independent contractor-employee tests. 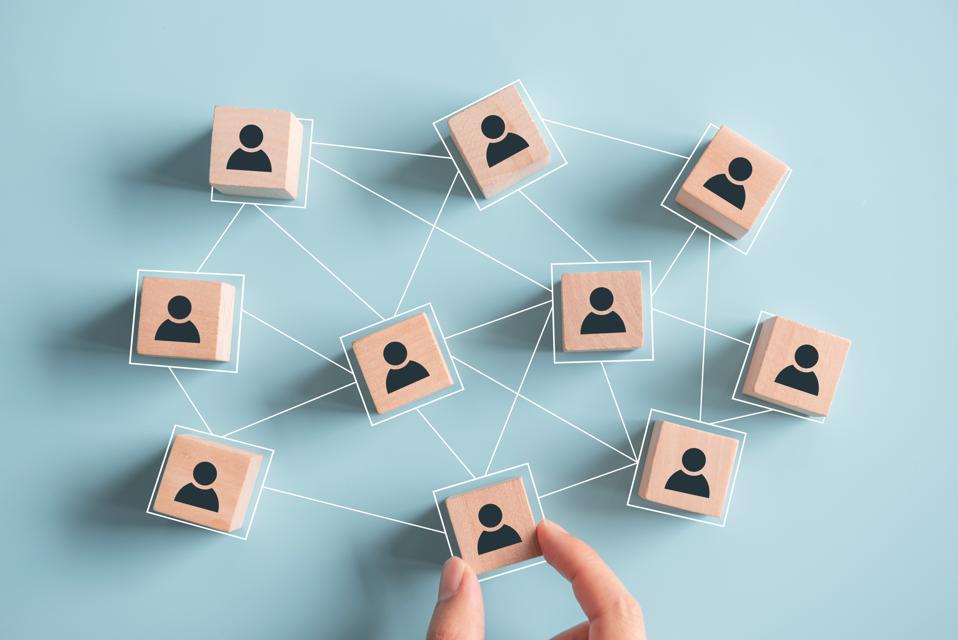 While not impactful on state law, it is helpful to note that in September 2020, the U.S. Department of Labor (DOL) proposed a new rule on independent contractor status under the Fair Labor Standards Act in which it distinguishes between an independent contractor and an employee. Under the proposed rule, a franchisee would not meet the definition of employee, thereby taking the franchise relationship outside of its coverage.

The DOL believes that a worker’s control over his or her work and the opportunity for profit or loss are generally what transforms a worker from being economically dependent on the employer to being in business for himself. Other factors of less weight including skill, permanence and integrated production process could also be considered.

Numerous parties provided comments to the proposed rule, including the International Franchise Association, who supports the proposed rule and suggested that the DOL provide helpful clarification that, in the typical franchise model, franchisees cannot be considered employees and are not part of the franchisor’s integrated production process, meaning the franchisor does not provide services to franchisee’s customers, who are the end consumers, but rather supports the franchise business model for the benefit of its franchisees.

The DOL expects to finalize the proposed rule before the end of the year, but a new administration and changes in Congress could impact this plan. It is hoped that the DOL’s approach will demonstrate to states that the use of an economic reality test that is predicated on the franchisee’s control over its business and investment risk is more useful than the ABC Test.