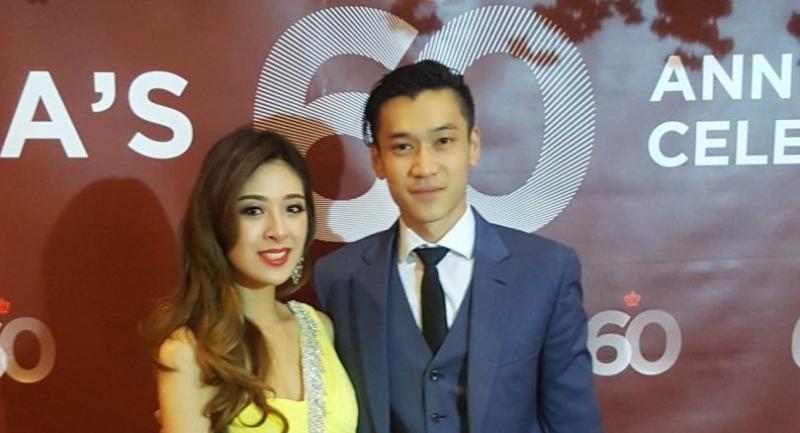 COCA Restaurant, the innovative Asian dining chain, is returning to Malaysia with plans to open four outlets in the next three years, targeting a new generation of discerning diners.

Kicking off in Kuala Lumpur, COCA Restaurant will be opening an elegant new outlet focusing on lifestyle dining and high-quality produce in a prime location in the Bangsar Shopping Centre – or BSC as the locals call it – an upmarket lifestyle mall in KL’s exclusive Bangsar neighbourhood.

Seating around 100 diners, the new restaurant will serve an à la carte menu of Thai-Cantonese cuisine, with along with COCA’s signature hot pot, creative stock broths (including one that will be created exclusively for Malaysia) and regionally renowned super suki sauce, the Thai company announced on Tuesday.

Chefs will focus on the freshest ingredients – a COCA core value – including live seafood, premium beef and much more.

The opening of the new restaurant marks COCA’s return to Malaysia following an absence of seven years.

COCA previously operated in the country for 20 years, with their signature hot-pot menu delighting diners in various locations, including KL Plaza and Petaling Jaya’s 1 Utama mall.

The company returns with a change of partnership and a new strategy to open in locations with high footfall in upmarket malls as well as freestanding restaurants – a strategy which has been very successful in markets such as Thailand, Singapore, Japan, Vietnam and Indonesia over the last seven years.