Franchise Talk: Looking for Companies to Franchise? These International Brands are Looking for Local Partners

The franchise industry continues to grow, with new and exciting international companies seeking investors and franchisees in the Philippine.

According to a recent report by Standard Chartered Bank, the Philippines is one of only a handful of countries in the world that is projected to achieve a net GDP growth of seven percent from now until the year 2030. Other countries on this elite list include India, Bangladesh, Vietnam, and Myanmar. Even China has fallen out of the “seven percent club,” which is now dominated by countries in Asia.

This bodes well for the booming franchise industry in the Philippines, which now has over 2,000 franchises and over 180,000 outlets. The Philippines has become a key franchise market due to its developed franchise industry that complements highly entrepreneurial Filipinos. Local entrepreneurs have experienced a 90-percent success rate of operating and owning franchise businesses compares to the average retail success rate of only 25 percent.

Here are a few international brands looking for franchisees in the Philippines: 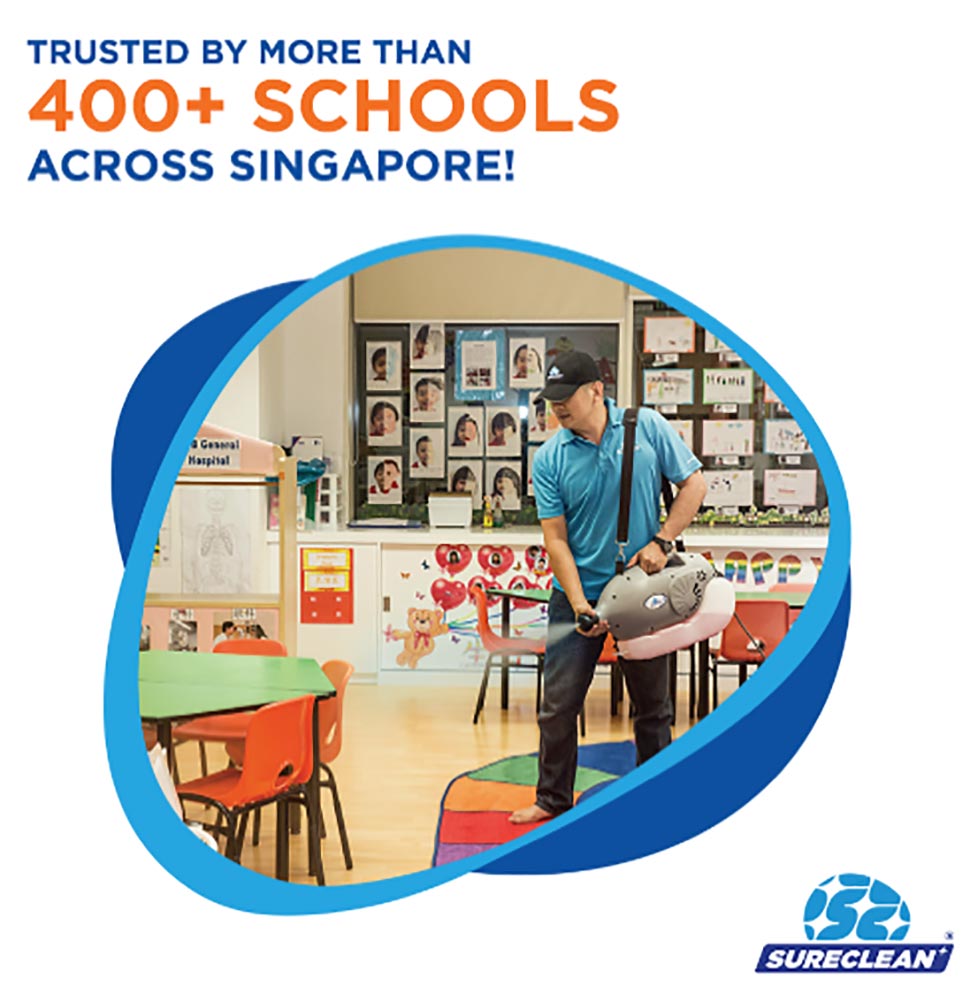 Sureclean from Singapore is one such franchise. In Singapore, Sureclean is the most trusted and leading hygiene supplier of anti-germ hygiene products, toiletries, automated disinfection systems, permanent anti-bacterial coating systems, disinfection decontamination services and hygiene training. While not as familiar as the fast-food industry, the hygiene and disinfection industry is estimated to be worth $22.5 billion by the year 2022. 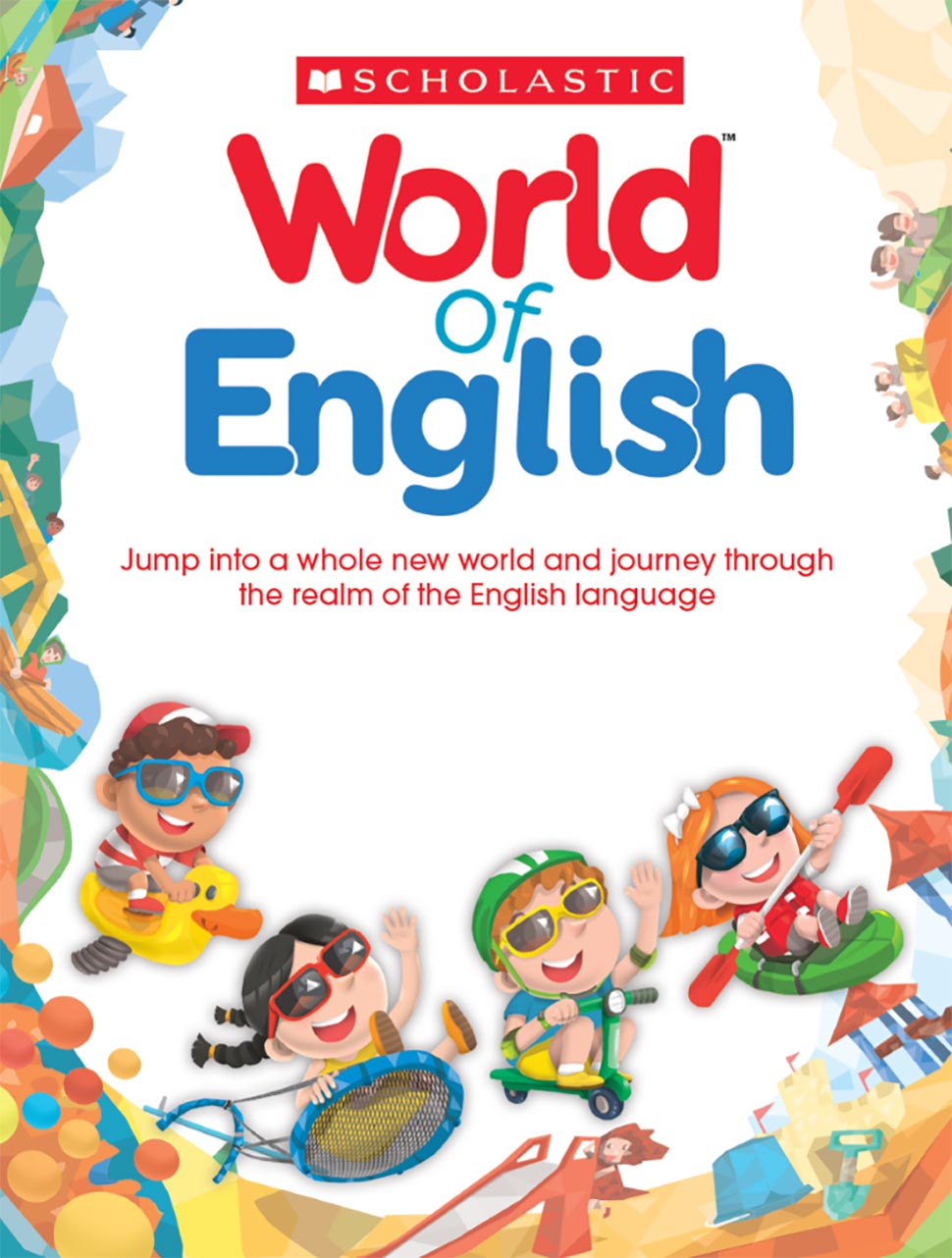 PHOTO BY SCHOLASTIC WORLD OF ENGLISH.

Another non-F&B franchise is Scholastic World of English. According to the British Council, English language training for non-native speakers is a fast-growing industry and is a $63-billion a year industry with nearly two billion people learning English worldwide.

According to Selina Lee, Vice President of Scholastic Asia, “What sets Scholastic World of English apart is the extensive support that has been created for teachers, empowering teachers from any background or experience to deliver effective and engaging instructions in the classroom.” 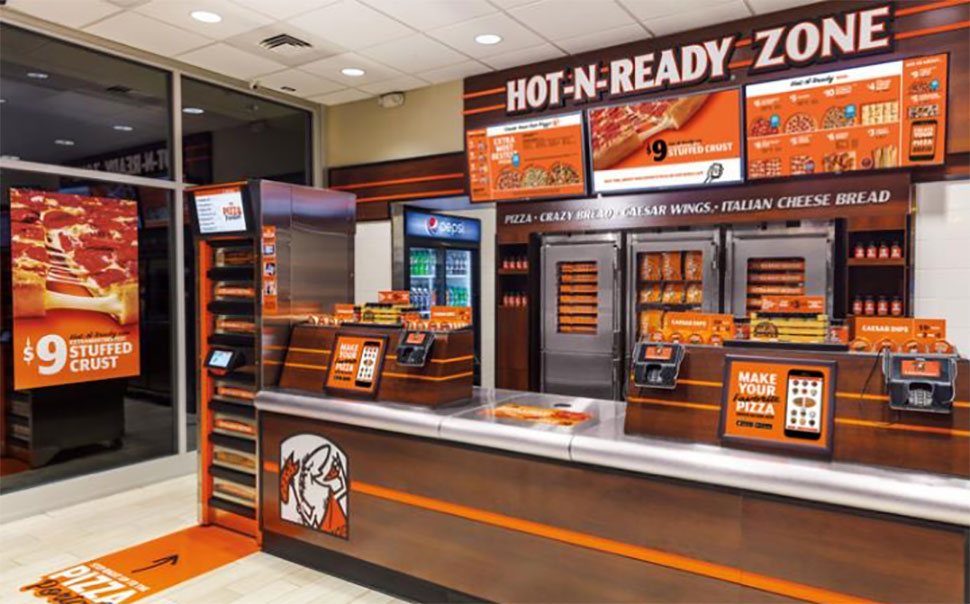 In terms of food & beverage franchises, one of the largest segments remains the pizza industry, estimated to be worth over $145 billion globally and growing between four to five percent annually.

Little Caesars was founded in 1959 as a single, family-owned restaurant. Today, it is the largest carryout-only pizza chain in the United States and the third largest pizza chain in the world, with stores in each of the 50 states and 24 countries and territories around the world.

Known for its Hot-N-Ready pizza and famed Crazy Bread, Little Caesars has been named “Best Value in America” for the past 12 years (based on a nationwide survey of national quick service restaurant customers conducted by Sandelman & Associates – 2007-2018 entitled “Highest Rated Chain – Value for the Money”). Little Caesars products are made with quality ingredients, like fresh, never frozen, mozzarella and Muenster cheese and sauce made from fresh-packed, vine-ripened California crushed tomatoes. 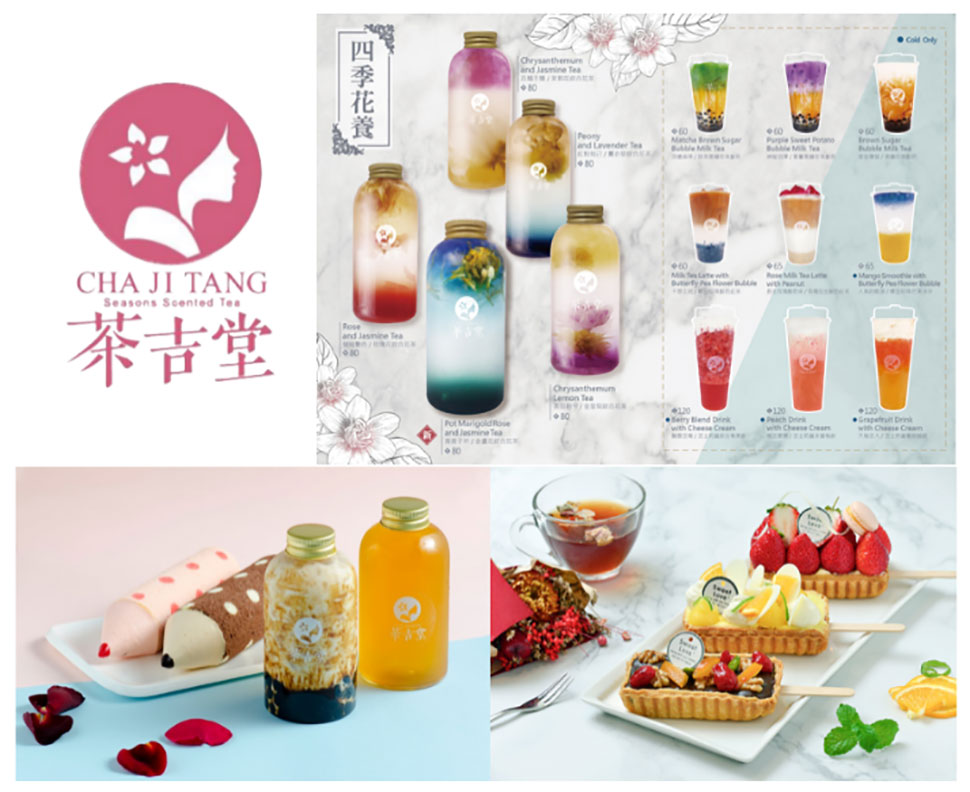 In addition to the steady growth of the pizza industry in the Philippines, the bubble milk tea craze is still red-hot and demand for authentic Taiwanese milk tea remains at an all-time high. Cha ji Tang from Taiwan is keen to partner with the right master franchisee for the Philippines, allowing the master franchisee to sub-franchise to others and thereby potentially recouping their initial investment in a timely manner.

According to Andy Hsu, owner of Rengfeng Brands, the parent company of Cha Ji Tang, “We are very excited about introducing our successful F&B franchises (Cha Ji Tang, Bingirl, Yan Xiang Ting, and Fidele) to the Philippines. Taiwanese food and drinks are very popular in many countries, and we believe many Filipinos enjoy authentic beverages and cuisine from Taiwan.”

Another leading franchise from Thailand, Coca is seeking a qualified franchisee for its Coca brand in the Philippines. With over 62 years of experience in successful food service operations as a pioneer of hot pot, Coca’s commitment to quality, satisfaction and customer service, has attributed to its long-standing success. From a 20-seat restaurant, Coca’s food service business has now grown into a renowned international company.

According to its managing director, Trevor MacKenzie, “Being Thailand’s most innovative and long-established culinary brands, today’s Coca restaurant menu is greatly expanded from the original concept, covering an impressive variety of high quality, nutritional Thai and Chinese a-la-carte dishes, seafood and the signature hotpot with a variety of broths. With a friendly and feel-good atmosphere, COCA restaurant is recognized as one of the best family gathering restaurants.” 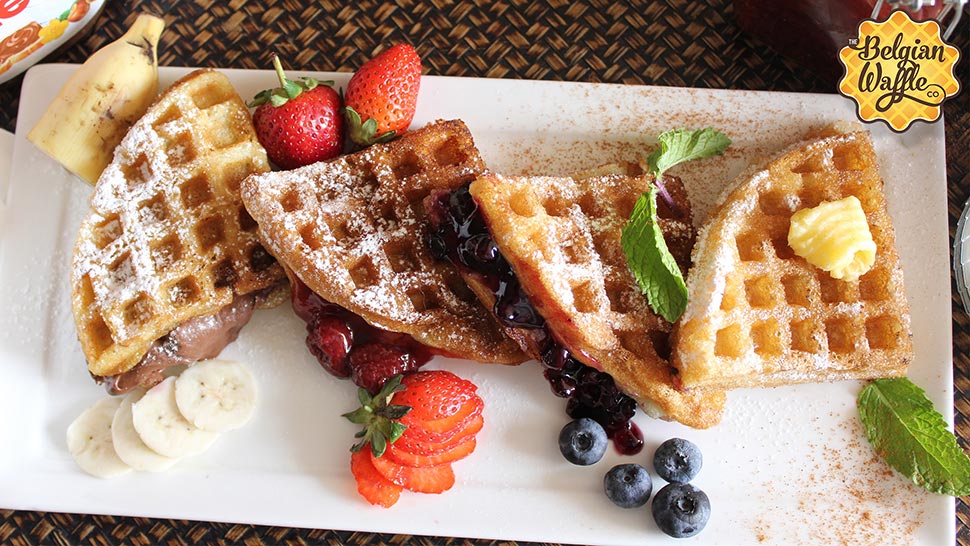 PHOTO BY THE BELGIAN WAFFLE CO..

And to end on a sweet note, The Belgian Waffle Co. franchise is offering its highly successful franchise to the right master franchisee in the Philippines. The franchise started in 2015 and now has over 200 units in India, Nepal, and Dubai, and is opening approximately 15 units per month. The franchise is available as a café model or small kiosk, which allows for a faster return on investment (ROI) and payback period for many franchisees.