India’s top fitness and well-being startup Cure.fit expands to the US 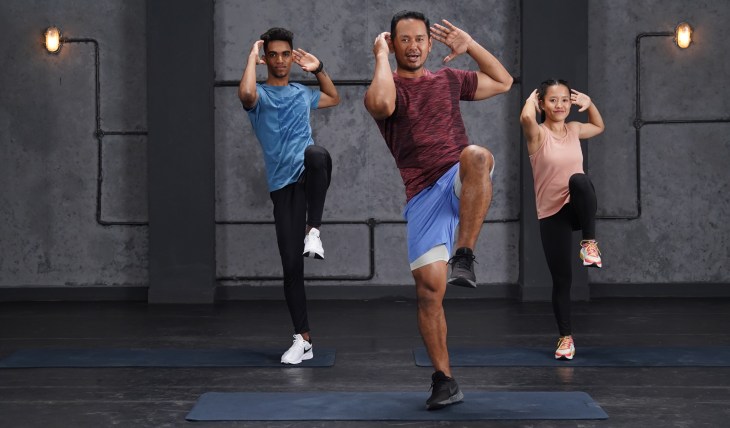 Indian fitness and well-being startup Cure.fit, which has established a market-leading position in the country in four years of existence, is ready to stretch to a new geography.

The Bangalore-headquartered startup said on Wednesday it has launched a range of its digital services — including its fitness service Cult.fit and Mind.fit, through which it offers therapy, medication and yoga sessions — in the United States, its first market outside of India.

Global expansion has long been one of the key goals for Cure.fit, said Mukesh Bansal, co-founder and chief executive of the startup, in an interview with TechCrunch. “But we had originally planned to expand after five years of operations in India,” he said.

Coronavirus accelerated that growth, he said. Cure.fit, which previously primarily focused on delivering these sessions at its physical centres, said the pandemic and nationwide lockdown forced it to make a digital push. And that bet appears to be working: It has amassed a million users since early this year.

Cure.fit, which offers a mix of free and premium services, began testing its services in beta in the U.S. last month. Bansal, a serial entrepreneur who also co-founded fashion e-commerce giant Myntra, said the startup’s app — available on iOS and Android — was downloaded more than 12,000 times in the U.S. last month.

The startup is currently offering its services in the U.S. at no charge, but Bansal said it will soon introduce different premium plans for the market. 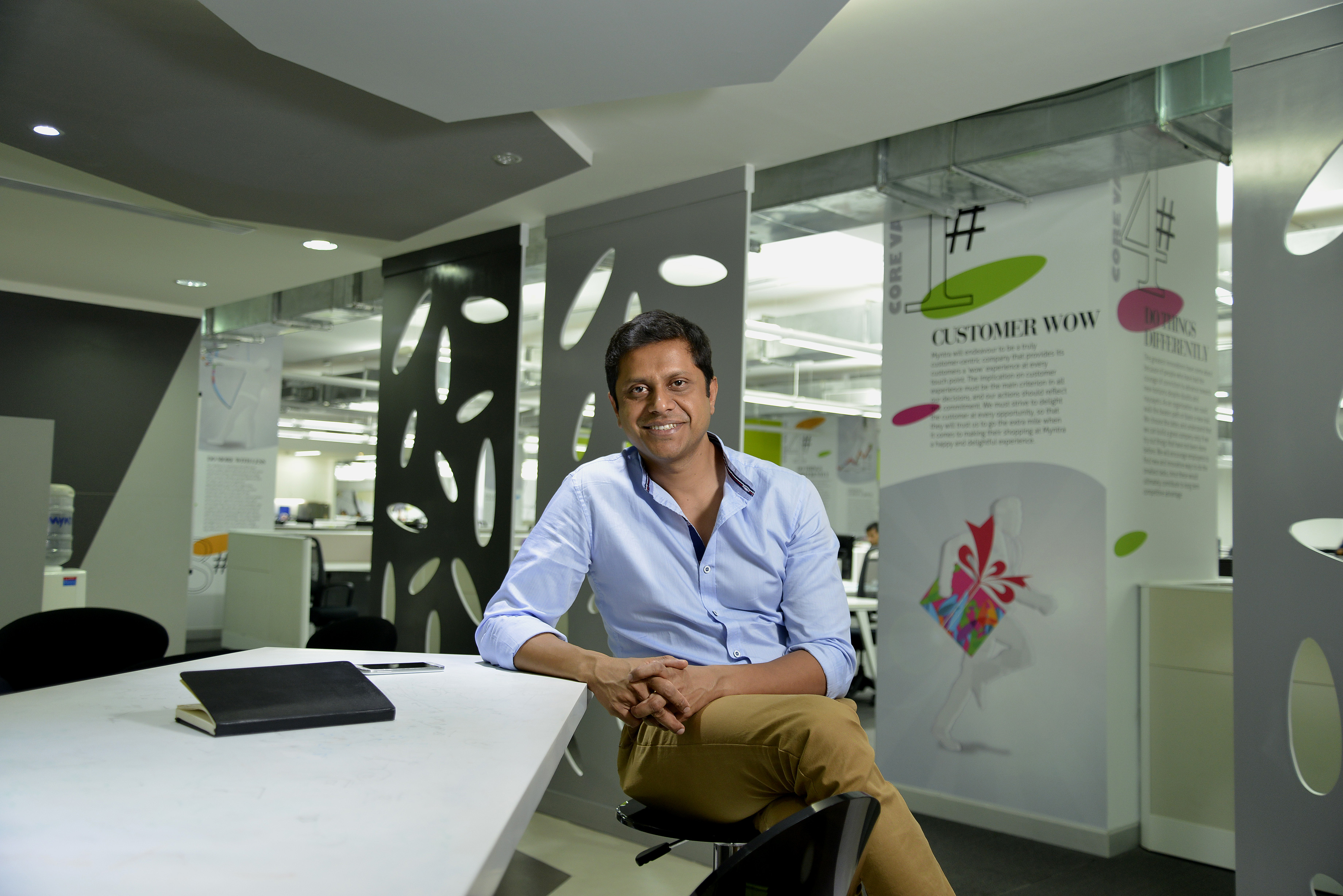 Fitness is a big industry in India, and Cult.fit has been able to disrupt traditional franchises such as Gold’s Gym and Snap Fitness with its brand power and capital, said Jayanth Kolla, chief analyst at consultancy group Convergence Catalyst.

Cure.fit’s various services, including food delivery Eat.fit, introduced and hooked millennials to healthy habits and food, said Kolla. Cure.fit is not yet bringing to the U.S. Eat.fit and any other service that requires physical presence in the market.

Though the U.S. presents a big opportunity to Cure.fit, it would be equally challenging for the Indian startup to gain inroads in the more developed and mature market.

The U.S. market is jam-packed with small gyms and other fitness-focused studios and scores of heavily-funded startups, including Mirror and Peloton, and established players such as Nike and Adidas have launched their own gear and subscription services.

But Cure.fit, which has raised more than $400 million, is confident that its vast catalog of digital services and proprietary technology are worthwhile for the market.

For its fitness business Cult.fit, for instance, the startup uses a phone’s camera to evaluate the movement of the participants and gives them an “energy meter” score.

“Our energy meter not only keeps users engaged throughout the entire class, it also gives them a goal to help achieve their desired level of fitness,” said Bansal.

The short-lasting videos captured by the phone camera are not stored by Cure.fit. The startup said it only keeps a log of the computed score.

Cure.fit, which has raised $400 million, offers a portion of its recorded sessions to non-paying users, while paying subscribers — a basic subscription starts at $5 a month — get to attend live sessions.

For about $50 a month, Cure.fit subscribers in India can arrange one-to-one session with trainers. A therapy session costs $10. In the U.S., the prices will eventually be higher than this, said Bansal.

The expansion to the U.S. marks the beginning of a crucial chapter for Cure.fit, which has amassed about 300,000 paying subscribers in India.

To retain its physical subscribers, the startup has in part also signed up several athletes such as cricketers AB de Villiers and Jonty Rhodes and boxer Mary Kom for guiding some classes.

While the coronavirus pandemic has accelerated its growth, the startup has also taken several cost-cutting measures in recent months to stay lean. Cure.fit has eliminated about 1,400 jobs since March and permanently shut 10% of its physical centres across India.

“With ambiguity on normalcy and reopening of gyms across the country anytime soon, we have had to take necessary measures to ensure business continuity. We are ensuring that the impacted employees are taken care of and we plan to rehire them once the gyms are reopened and our business gets back on track,” said Bansal.

The startup is bullish on its physical centres across India and is hopeful that it will scale that back, he said.