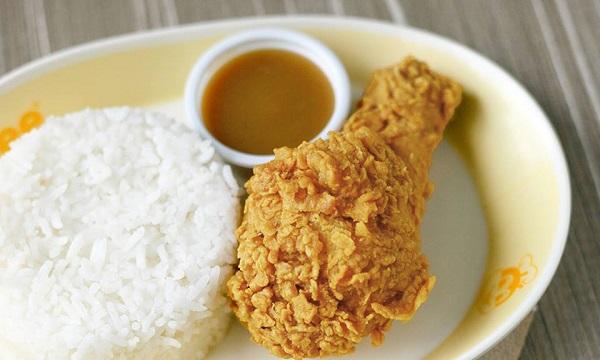 Homegrown fast-food giant Jollibee Foods Corporation is making its debut in Arizona next year as it embarks on a North American expansion plan.

“We are very excited to open our milestone Jollibee store in Arizona at around the first quarter of next year,” Jollibee North America senior brand manager Dianne Yorro said in a statement to GMA News Online.

“This is in line with Jollibee’s accelerated expansion in North America and our vision of becoming among the top 5 restaurant companies in the world,” she said.

Yorro earlier told an Arizona news site that the Jollibee outlet will be opened in Chandler, a city just west of the capital Phoenix and part of the Metro Phoenix area.

The plan includes growing to 150 locations in the US and 100 in Canada over the next five years.

Jollibee currently has 41 stores in North America since it opened its first restaurant in Daly City, California in 1998.

“We look forward to serving our Jollibee favorites to the locals of Arizona very soon!” Yorro said.