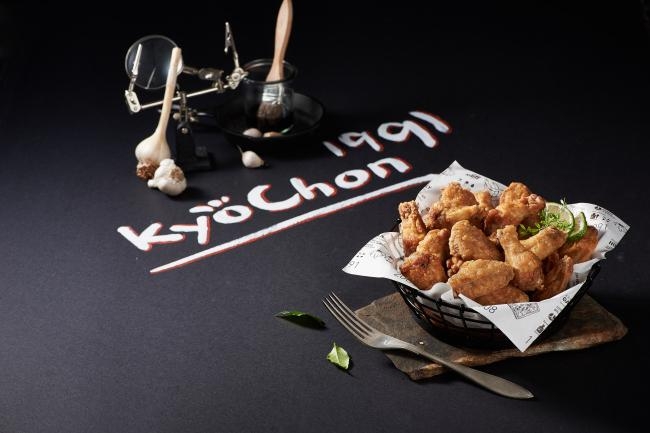 Kyochon F&B aspires to be Dubai’s leading fried chicken with its unique menu items, such as its soy sauce and honey-flavored fried chicken.

South Korea’s No. 1 fried chicken brand Kyochon F&B will set up its first franchise outlet in Dubai with the Galadari Brothers Group as its master franchisee in the Middle East.

According to Kyochon F&B Chairman So Jin-se, chicken consumption is high in the Middle East and there is also great interest in the Korean Wave.

Kyochon F&B aspires to be Dubai’s leading fried chicken with its unique menu items, such as its soy sauce and honey-flavored fried chicken.

Kyochon F&B will eventually open around 100 franchise outlets across the Middle East, including Qatar, Saudi Arabia, Jordan, and Lebanon over the next five years as part of its global expansion plans.

The company operates around 47 franchises across six countries, including the US, China, Indonesia, and Malaysia. It is aiming to increase the number of its overseas outlets by over tenfold by 2025 while branching out into the craft beer, seasoning, and pet food industries.
Kyochon F&B has been the No. 1 fried chicken franchise in South Korea since 2014. It has around 1,234 outlets.

Meanwhile, the Galadari Brothers Group has managed a global ice cream franchise brand for 40 years with more than 1,000 franchise outlets across the Middle East.