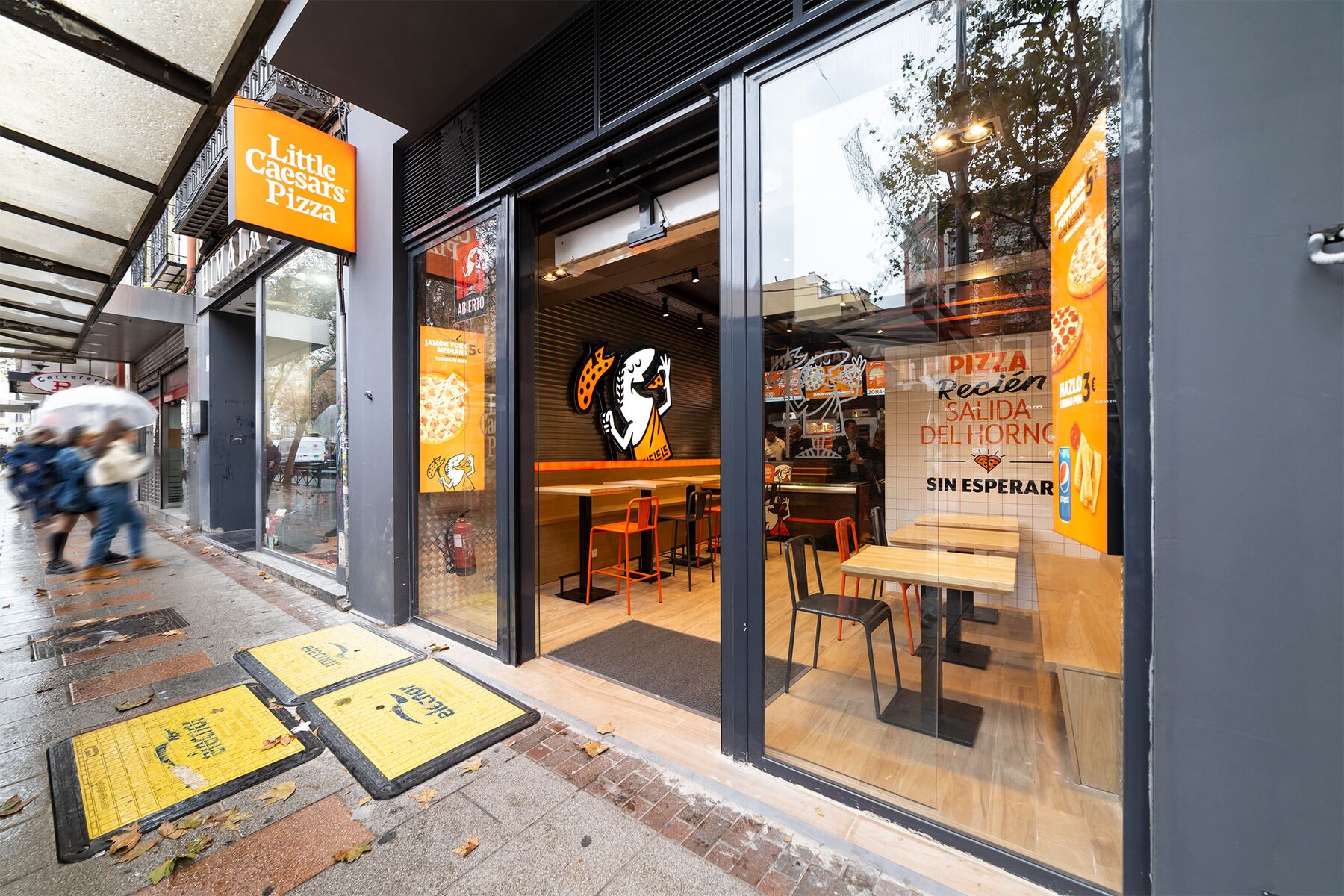 Little Caesars Enterprises Inc. is planning to open hundreds of international stores next year, as it targets growth outside the fiercely competitive U.S. restaurant market.

The carry-out pizza chain will open several hundred locations focusing on the U.K., Spain, Philippines, India, Vietnam and Poland, according to Paula Vissing, senior vice president of international at Little Caesars. The new stores will be operated by franchisees, she said.
“We expect — every year — to be growing much more quickly outside the U.S. versus inside the U.S.,” Vissing said in an interview. “We don’t believe that the U.S. market from our perspective is saturated. But it is certainly a more mature market.”

Across the U.S., restaurants are battling for diners’ dollars with discounts and convenient options such as under-30-minute delivery. Little Caesars recently advertised its signature Hot-N-Ready pizzas for $6.49, and others including Domino’s Pizza Inc. are pushing discounts and new fare, such as the garlic parmesan crust pizza at Papa John’s International Inc.

Detroit-based Little Caesars has seen U.S. store growth stagnate in recent years, with unit count falling slightly in 2019, according to an estimate from researcher Technomic. Domestically it ranks third among pizza chains with its system sales, which include franchised locations, trailing those of Domino’s and Pizza Hut.

Closely-held Little Caesars, owned by the billionaire Ilitch family, has about 4,200 locations in the U.S. The company opened its first international restaurant in Canada in 1969. Its focus for many years was just on those two markets, but Little Caesars got more aggressive abroad about six years ago.

Since then, it’s been opening shops in countries including Peru, Singapore, Mexico and the Dominican Republic. The chain will soon be opening its first location in Colombia, Vissing said.