McD to take over 165 Bakshi’s outlets 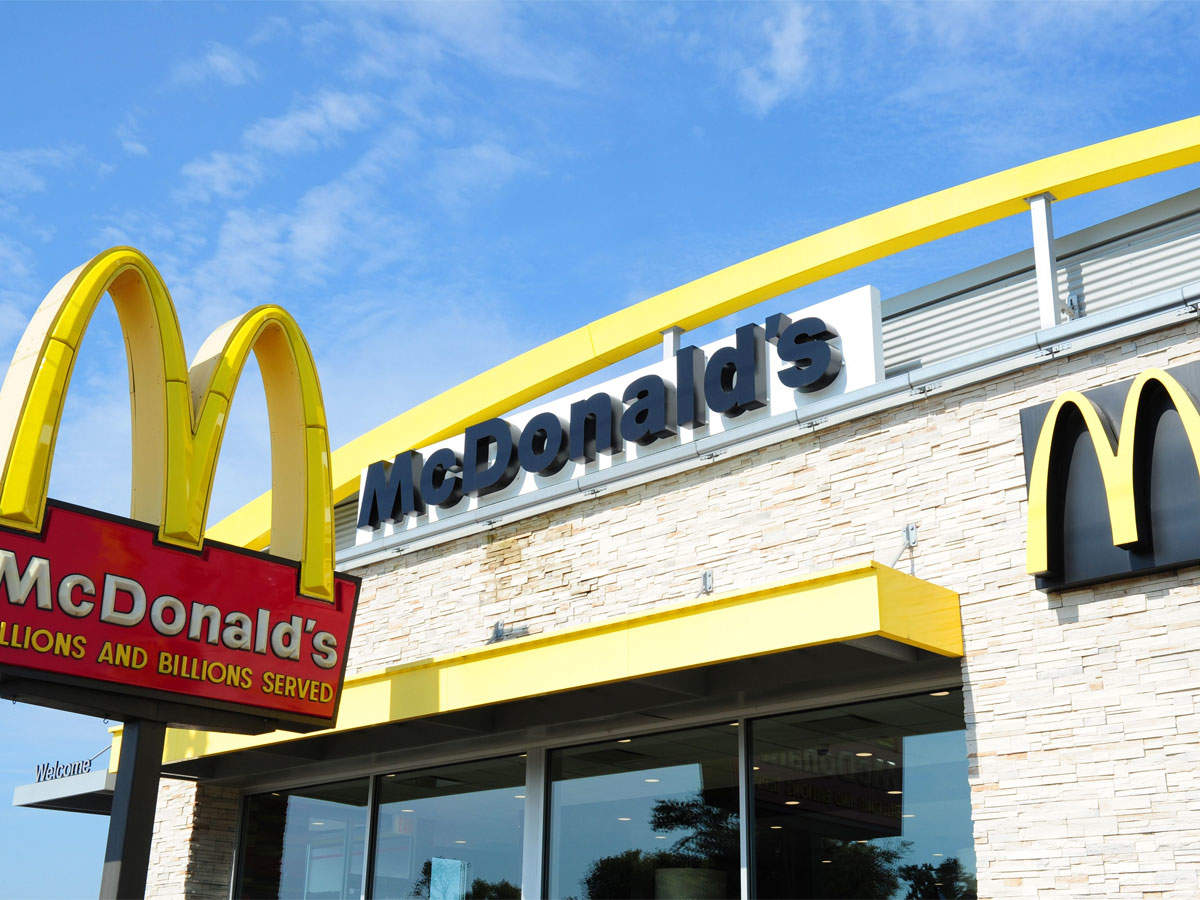 NEW DELHI: Next time you walk into a McDonald’s branded outlet in a city in North or East India, you could actually be biting into a genuine McDonald’s burger with the global fast-food giant set to settle its long-drawn dispute with its estranged Indian partner Vikram Bakshi. The US burger chain is set to secure full control of the operations of around 165 outlets in North and East India that are currently being run by Bakshi’s Connaught Plaza Restaurants (CPRL), sources said.

“The handover process is in progress. McDonald’s will look to renovate and refurbish the outlets and rework the supply chain,” said a senior industry executive aware of the development.

TOI had reported in December that McDonald’s had resumed talks with Bakshi for a possible out-of-court settlement. Both partners on Monday confirmed the same to the National Company Law Appellate Tribunal (NCLAT).

“As has been reported, both shareholders are pursuing a settlement and I am sure you can appreciate, details of which cannot be shared at this stage,” Bakshi told TOI on Tuesday.

When contacted, a global McDonald’s spokesperson told TOI in an email, “We do not have any details to share at this point. We have just informed the courts that a settlement is progressing.”

The partnership between McDonald’s and Bakshi, which led to the birth of CPRL, was signed in 1995 for a period of 25 years. Trouble between the two partners was sparked off by McDonald’s trying to buy out Bakshi’s 50% stake in CPRL in 2008.

Things went further downhill in 2013 when McDonald’s accused Bakshi of financial mismanagement and voted against his re-election as the MD of CPRL. Subsequently, Bakshi approached the National Company Law Tribunal (NCLT), which reinstated him as the MD of CPRL in 2017.