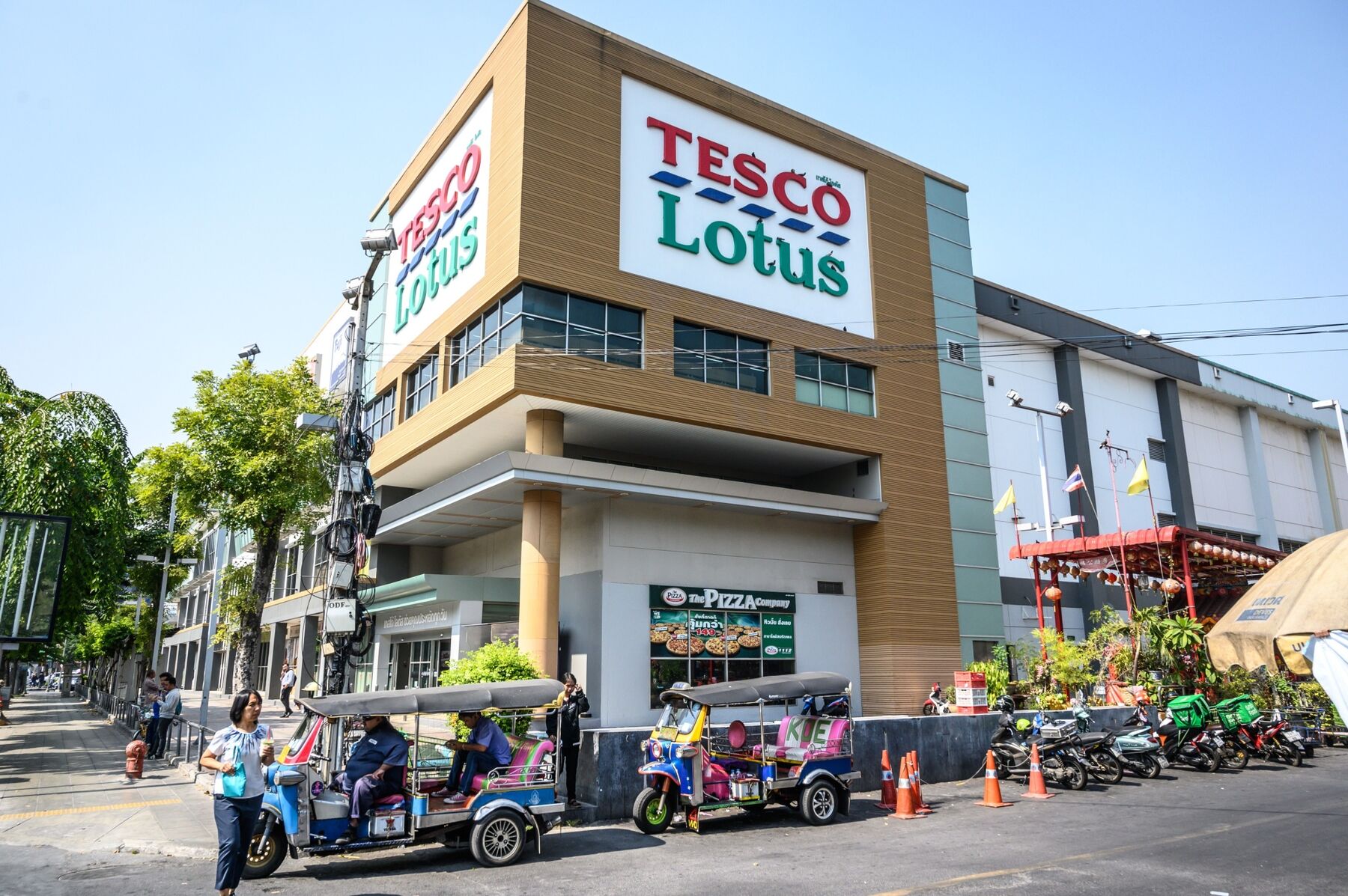 The Thailand and Malaysian operations of Britain’s largest supermarket chain Tesco Plc. are on the shopping lists of Thai tycoons.

Thai billionaire Dhanin Chearavanont’s Charoen Pokphand Group and Central Group, controlled by Chirathivat family, are among companies that are weighing bids for the Southeast Asian business that could fetch more than $7 billion, according to people with knowledge of the matter.

CP Group and Central Group are holding discussions with financial advisers preparing for separate bids, said the people, who asked not to be identified as the information is private. TCC Group, controlled by Thai billionaire Charoen Sirivadhanabhakdi, has also expressed interest, the people said.

Tesco said in December that it is carrying out a strategic review of its Thai and Malaysian businesses after receiving interest. A sale of the Asian operations would allow the supermarket chain to get an infusion of cash to continue a restructuring of its core U.K. business that has cut thousands of jobs.

Tesco is expected to call for initial bids for the businesses as soon as next month, the people said. Companies might decide against making any offer as deliberations continue, the people added.

Tesco has more than 2,000 hypermarkets and convenience stores in Thailand under the “Tesco Lotus” brand. The chain was founded by CP Group in 1994 and later taken over by the British firm, according to its company website. In Malaysia, Tesco has over 70 shops, according to its annual report. Malaysian conglomerate Sime Darby Bhd owns a 30% stake in Tesco Malaysia.