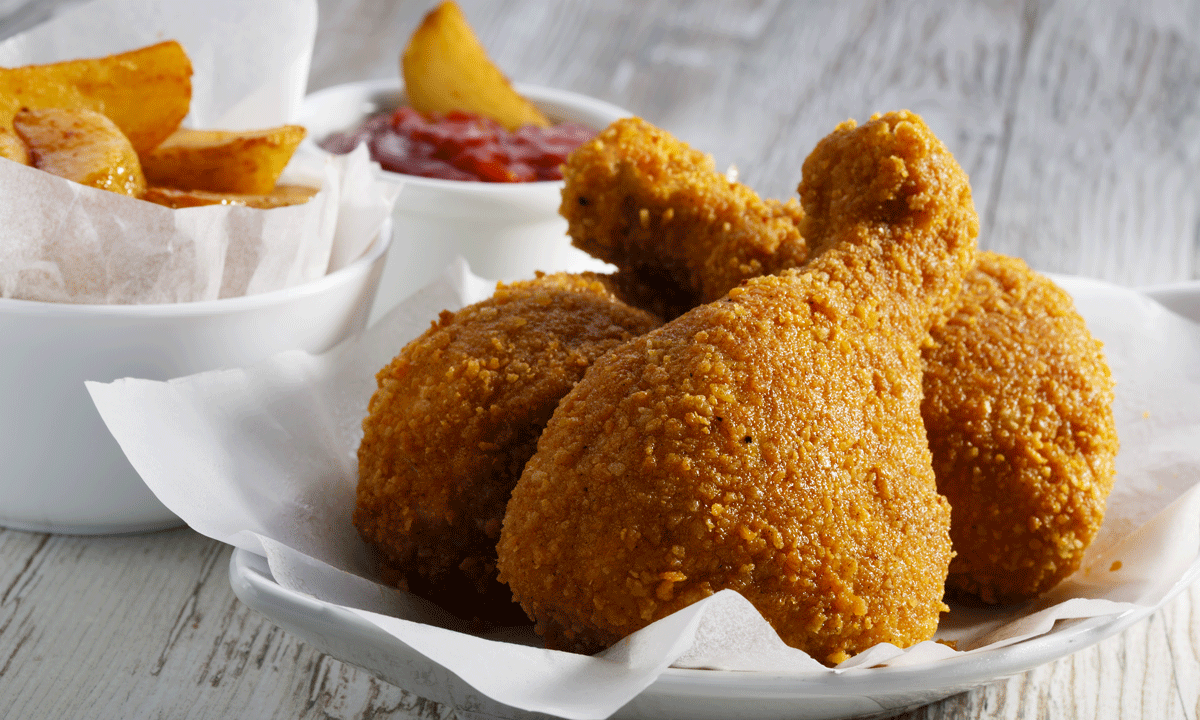 South Korean brand Lotteria recorded the highest revenues at VND1.68 trillion ($72.5 million), up nearly 8 percent year-on-year. It has the highest number of outlets in Vietnam at over 210 in more than 30 localities.

Lotteria’s performance was an improvement with over the 2 percent growth rate recorded in 2018 and 2017, but smaller than the double-digit rate it enjoyed from 2014-2016.

KFC, the earliest of the three to enter Vietnam, has over 140 outlets in 32 localities.

In third place, with revenues of VND1.1 trillion, was Filipino brand Jollibee. With over 100 outlets, Jollibee posted the highest growth of the three at over 40 percent year-on-year.

In the last three years its annual growth rate has averaged over 37 percent, several times that of KFC (4 percent) and Lotteria (5 percent).

But of the three chains, only KFC posted a pre-tax profits of VND102 billion last year, its fourth consecutive profit-making year.

Both Lotteria and Jollibee have been reporting losses in the last five years. Last year, the two chains reported losses of VND22 billion and VND10 billion, respectively.

Market observers have attributed the slower growth of fast food chains in recent years to changing eating habits among the Vietnamese, who are prioritizing health over convenience.

Market research firm Nielsen had said earlier in a report that there was an increasing percentage of Vietnamese identifying health as a sign of success instead of richness. The rising number of food contamination cases and environmental issues have also prompted people to care more about health issues, it said.