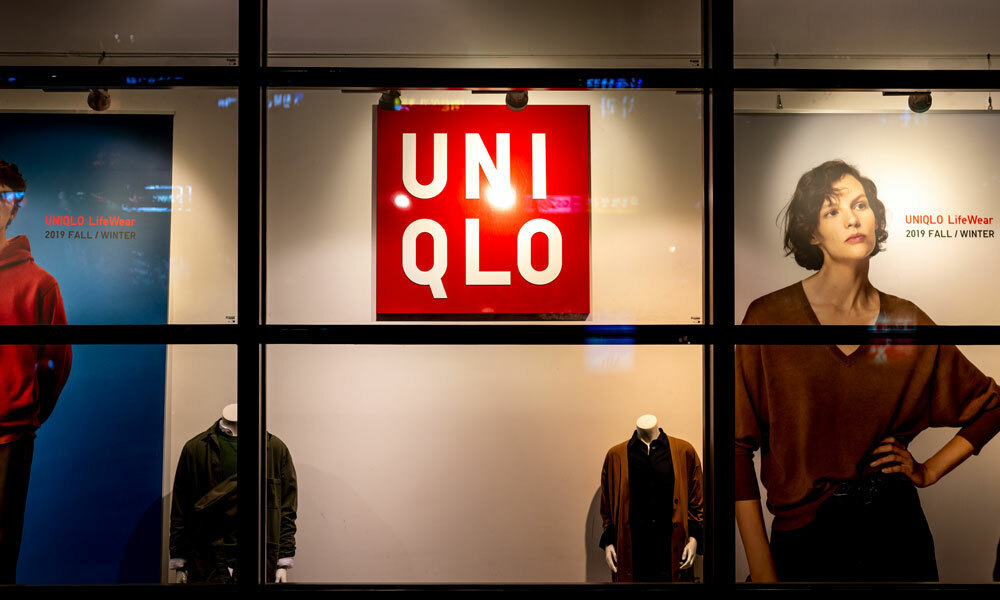 A Uniqlo store in Seoul, South Korea. Photo by Shutterstock/LegoCamera.

Japanese casual wear retailer Uniqlo plans to open a 3,000-square-meter store in downtown HCMC at the end of this year.

Its first store in the country, at Parkson Saigon Tourist Plaza in District 1, would be one of its biggest in Southeast Asia, the company said in a release. It will sell clothes for men, women and children.

Uniqlo earlier this month established its Vietnam business with a charter capital of $8.8 million, with apparel company Fast Retailing Singapore owning a 75 percent stake and Japan’s Mitsubishi Corporation the rest.

Uniqlo, which is already in Singapore, Malaysia, Thailand, the Philippines, and Indonesia in Southeast Asia, had 213 stores in the region by the end of last year and plans to have 400 by 2022. It now has over 2,200 stores in 24 countries and territories.

Uniqlo’s arrival in Vietnam is sure to intensify competition between foreign brands like Zara and H&M, who came two years ago and have outlets at major malls in both HCMC and Hanoi.

Vietnam’s fashion market is estimated to grow to more than $3.8 billion this year and over $5 billion by 2021, according to BMI Research.