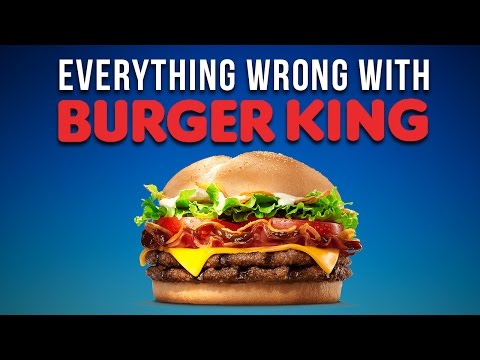 Faced with increased value competition from rivals, the Restaurant Brands International unit is bringing back its hit deal: 10 chicken nuggets for $1.49.

“We always want to bring our guests the best-tasting food at a great value, so this deal is a big win for everyone,” said Eric Hirschhorn, Burger King’s chief marketing officer of North America, in a statement.

The value deal will be available for a limited time at participating locations.

Earlier this week, rival McDonald’s unveiled plans for its own new value: the McPick 2 for $2 menu. From Jan. 4 to Feb. 8, customers will be able to mix and match any two of the following for just two bucks: the McDouble, McChicken, small fries or mozzarella sticks.

Wendy’s, the third biggest U.S. burger chain by revenue, is also doubling down on value with its four for $4 offer. As part of the deal, customers can buy a Jr. Bacon Cheeseburger, four-piece nuggets, fries and a drink for four bucks.

At least one firm thinks the promotion will drive a meaningful lift for Wendy’s. On Thursday, Goldman analysts upgraded the chain’s shares to “buy” from “neutral.”

“[W]e see a comp acceleration on the back of the 4 for $4 promotion disproving the thesis that a resurgent MCD means a ‘zero-sum’ game. WEN sounded very positive on the promotion on a recent field trip, and our own checks with competitors/franchisees and Google search trends are also encouraging,” wrote Goldman in a note to investors.