State-owned firms took off in Vietnam with the rise of its post-war Communist government in the 1980s. They develop oil and gas. They provide phone service and run an airline. Some make dairy products or garments. They make up about one third of the country’s $186 billion economy. And in the understated terms of people you talk to in Vietnam, those firms don’t always make money. The economic frontier nation of 89 million people needs something else.

It’s sort of urgent. China’s economic growth slowdown and its weaker currency may spark exporters to flood Vietnam with parts, supplies and raw materials for factory work. Shipments of steel and trucks are already increasing. The land border makes transportation cheap. Vietnam’s own supply chain can’t fill orders from export manufacturers, an economic growth engine, because it’s too small. Private industry has been held back by lack of financing and access to land. The priority: Change that or lose a chance to compete with old rival China while creating a palpable amount of wealth at home. 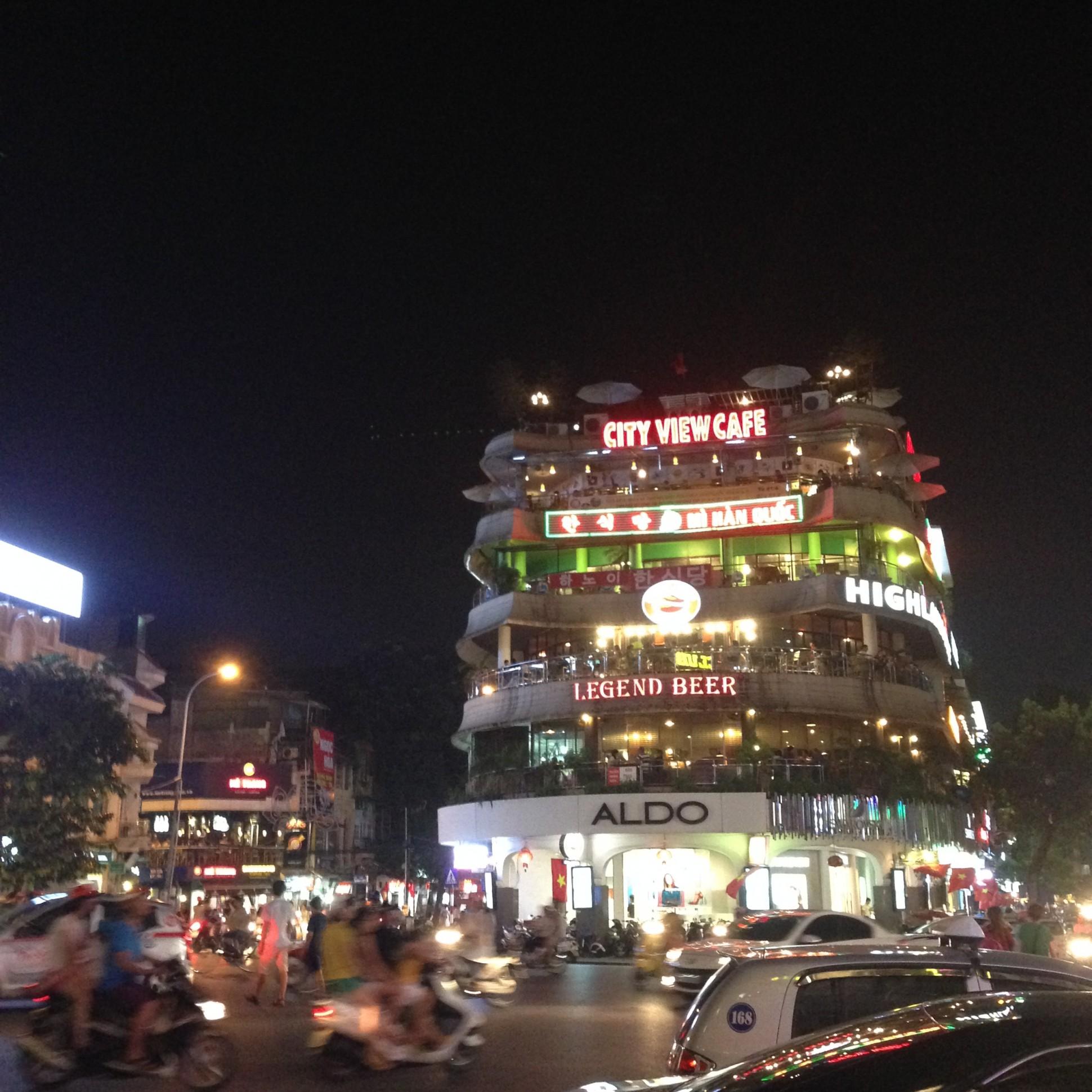 “We run a huge deficit with China. If the economy is slowing down, I think cheap Chinese products could be easier to come into Vietnam and flood the market,” says Pham Luu Hung, associate investment advisory director with SSI Research in Hanoi.

In the 1980s Vietnam followed its communist neighbor China in looking abroad for booster capital. Hanoi is still doing thatnow, for example by lowering the corporate income tax two percentage points next year and devaluing its currency three times so far this year. Foreign companies, mostly from other parts of Asia, still made up just 18% of Vietnam’s GDP in 2013 and they can leave Vietnam anytime according to shifts in the global economy.

Although no one can point to it on the government’s official agenda, officials will make local private investment priority to increase prosperity in a country where 12% of people still live on a tough $2 per day. “State-owned enterprises are not cutting it,” says Fabian Knopf, senior associate with the Hanoi office of business advisory Dezan Shira & Associates. “They’re not going to create wealth. If you want to create jobs, create wealth, China has proven that you need a private sector.”

The market is there. Cash-conscious Vietnamese consumers show signs of preferring local brands for their lower prices. Locally owned café chain Highlands Coffee, for example, leads Starbucks in popularity because its drinks cost about a quarter of the foreign rival’s price. Local brand FPT is described as Vietnam’s top electronic hardware seller. Mom-and-pop clothiers easily win over any shoppers at Hanoi’s nearly empty Trang Tien Plaza, which hosts six floors of foreign fashion brands. Foreigners in the tourism-intensive parts of Hanoi give business to lane after lane of privately owned diners, hotels and souvenir shops. Private companies didn’t exist in 1990.

Local entrepreneurs lag their state and foreign peers for lack of land and financing, Mahajan says. Banks have money to lend, he says, but hesitate to issue start-up loans at the risk of defaults that have haunted the state sector. Large private companies would also need land, but today they can only lease it from the government for 30 to 90 years, a business risk. Private enterprise needs a “level playing field” to prosper, says Sandeep Mahajan, lead economist with the World Bank in Hanoi.

Officials have recognized the private sector informally with a target to privatize state-owned firms. Privatization pressure increased in 2010 after state-owned Shipbuilding Industry Corp. defaulted on a $600 million loan, and that kind of flap could come up again. The number of purely government-owned firms has declined from 10,000 to fewer than 1,000 but another 3,000 companies with partial state ownership may miss targets for more privatization. “They’ve systematically gone about it but are still holding onto those 3,000 firms,” Mahajan says.

BUY IN OR START UP

How to open a restaurant in China

Five things to look for in a franchise