94% of consumers in Thailand have used digital payments in numerous forms, including QR codes and wallet payments.

According to a poll by MasterCard, Thai customers are the most likely in the Asia-Pacific area to use digital payment methods, and the region is also the most enthusiastic about cashless transactions.

This is encouraging news for economic planners who want Thailand to become a cashless society.

In addition to the government’s own PromptPay system, several digital payment schemes and services are available. Under the 4.0 national development plan, digitalization has been a major focus.

MasterCard’s score is based on a poll of over 35,000 respondents in 40 countries. Asia-Pacific customers are the most enthusiastic users of digital payments, according to the New Payments Index’s second annual report.

More than 88% of customers in the area have used technology like digital wallets, QR codes, purchase now/pay later services, cryptocurrencies, and biometrics. 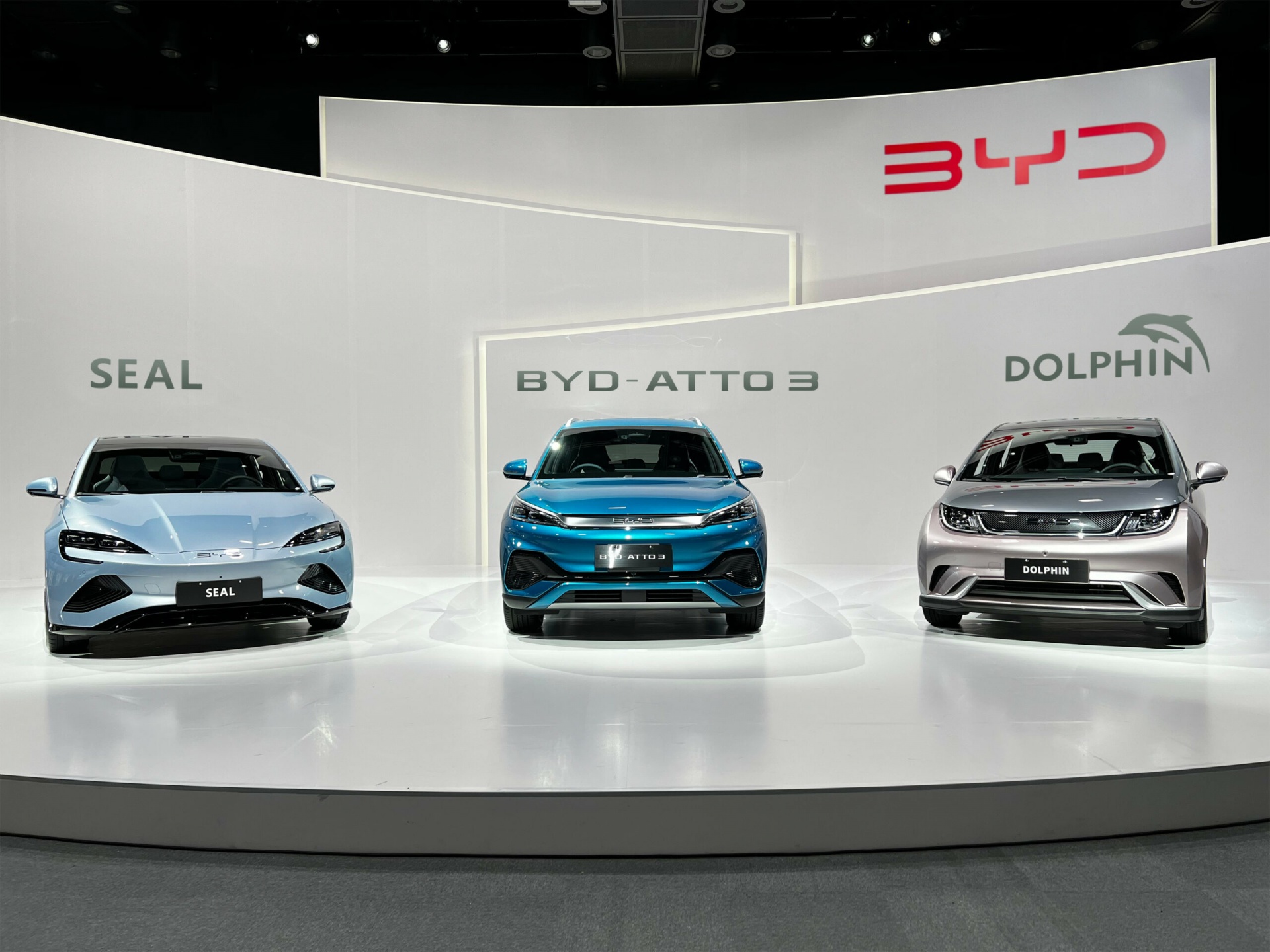 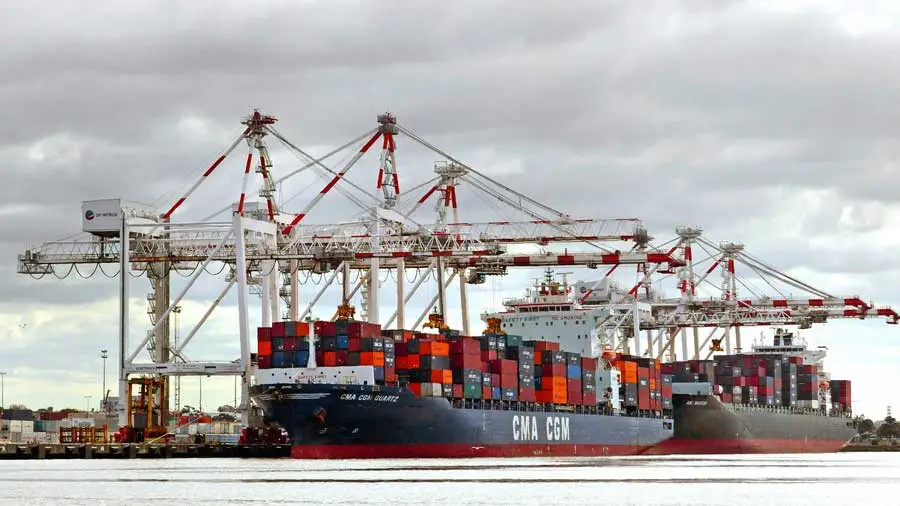 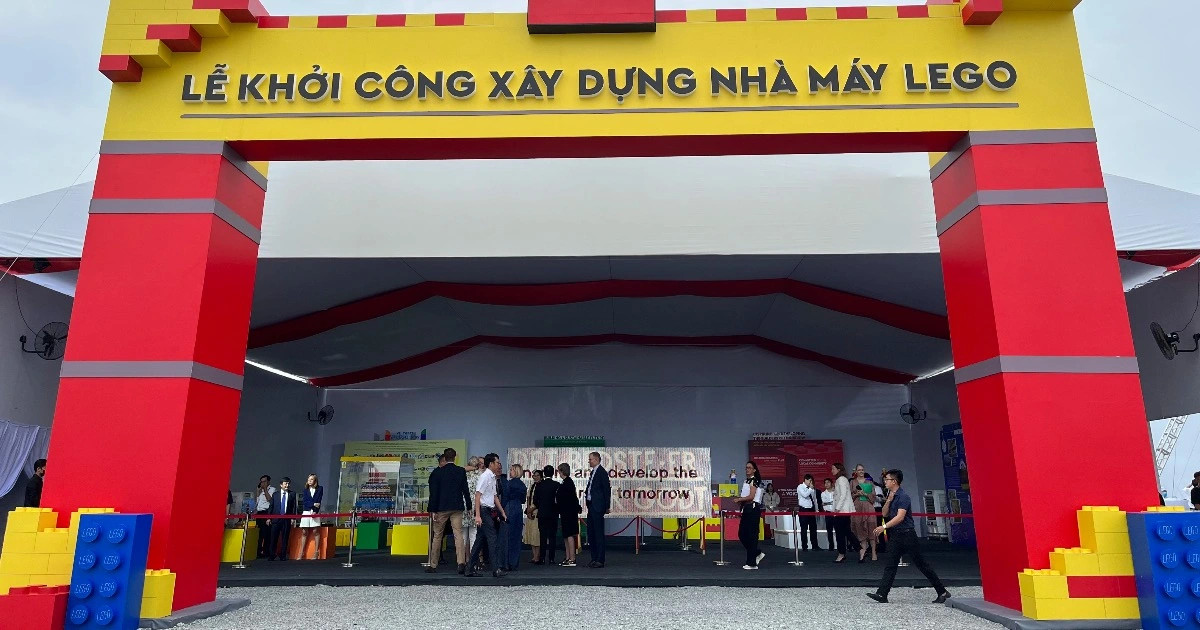 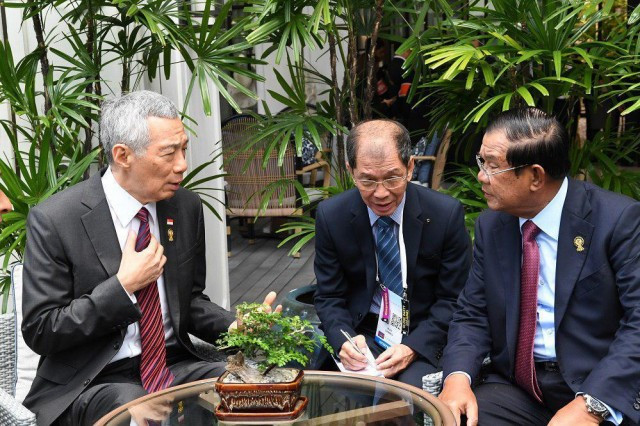 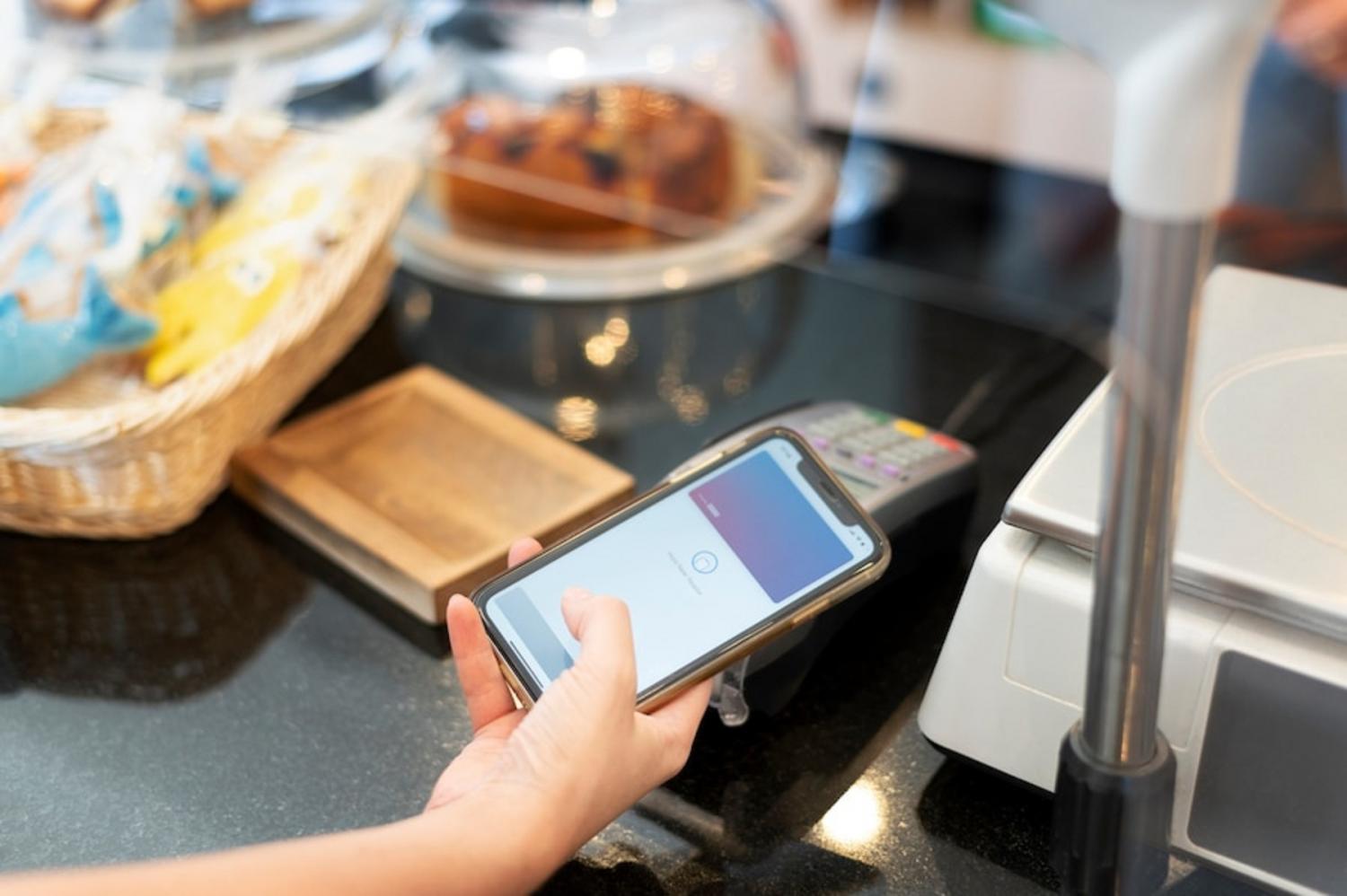 Thailand is a major example of MasterCard’s payment philosophy and the future of digital payments.

Aileen Chew is the Thailand Country Manager for MasterCard.

According to a report by Deloitte consultancy, Thai banks are maturing in the sphere of digital payments, ranking among the best for client retention on mobile banking.

Executive Director and Thailand Country Consulting Leader at Deloitte Consulting, Metinee Jongsaliswang, said, “As Thai banks look to the future, they must examine the’moments that matter’ to their end-customers and invest in customer experiences to ensure a smooth digital experience.”

“Consumers in the Asia-Pacific region have continually shown a readiness to accept creative new technology, and payment systems are no different.”

Moreover, over the same time, 69 percent of APAC customers expanded their use of at least one digital payment option, exhibiting momentum. In contrast, just 52% of North American customers and 48% of European consumers (regions where consumers tend to be more cautious and wary of developing payment systems) increased their use in the same manner. 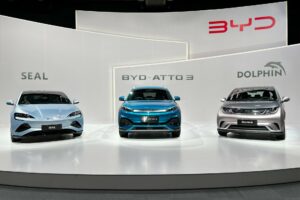 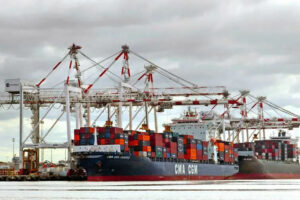 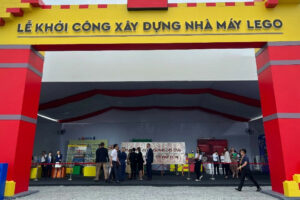