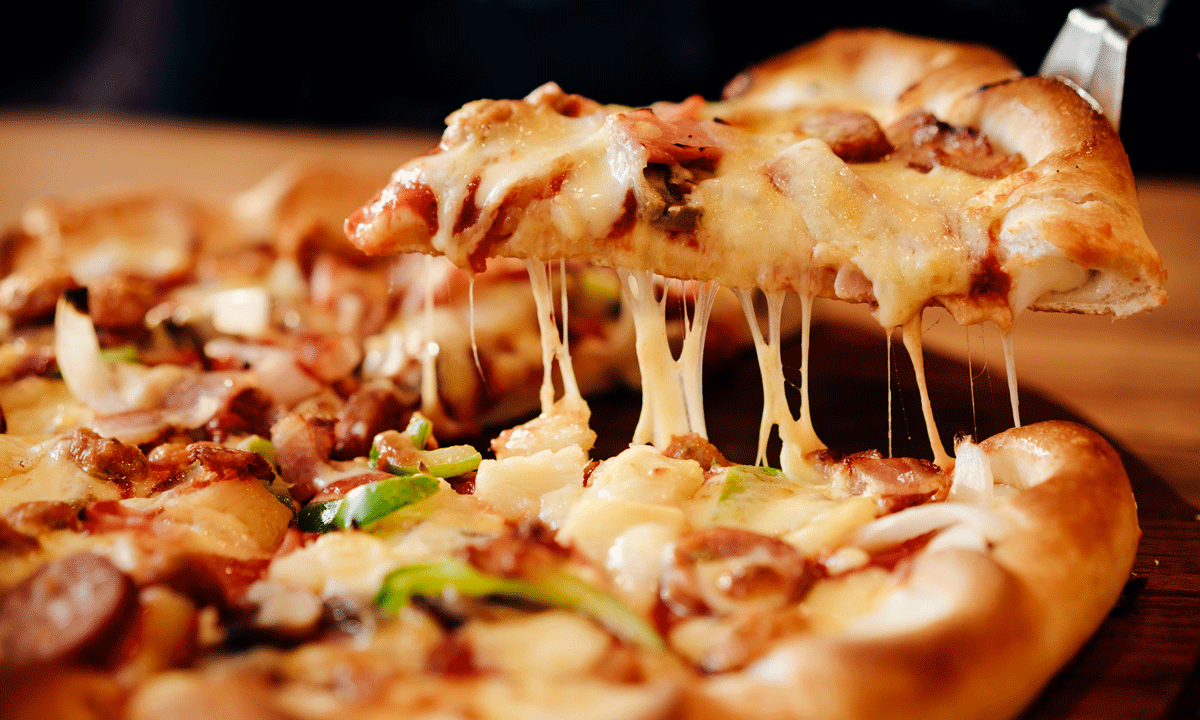 With over 180 outlets, three popular pizza chains in Vietnam posted double-digit growth last year with combined revenues of over $83 million.

As one of the earliest pizza chains established in Vietnam, Pizza Hut has had the advantage of being a market pioneer and has now operated for 14 years with over 90 outlets nationwide. But as new players entered the market, its growth fell to below 20 percent annually in the 2015-2018 period; even down to 6 percent in 2017-2018.

Second-placed The Pizza Company has been rapidly expanding in Vietnam since 2013, its number of stores second only to Pizza Hut at over 70 nationwide.

It also took the company just six years to pass the VND600 billion revenue mark, while it took Pizza Hut 12 years to record the same figure.

While it is in third place with just 20 stores, Pizza 4Ps’s revenue last year was only 8 percent behind that of The Pizza Company.

It was also the only of the three that posted profits of over VND50 billion in the last two years. Pizza Hut has reported losses in three of the last four years while The Pizza Company has done so for three years in a row.