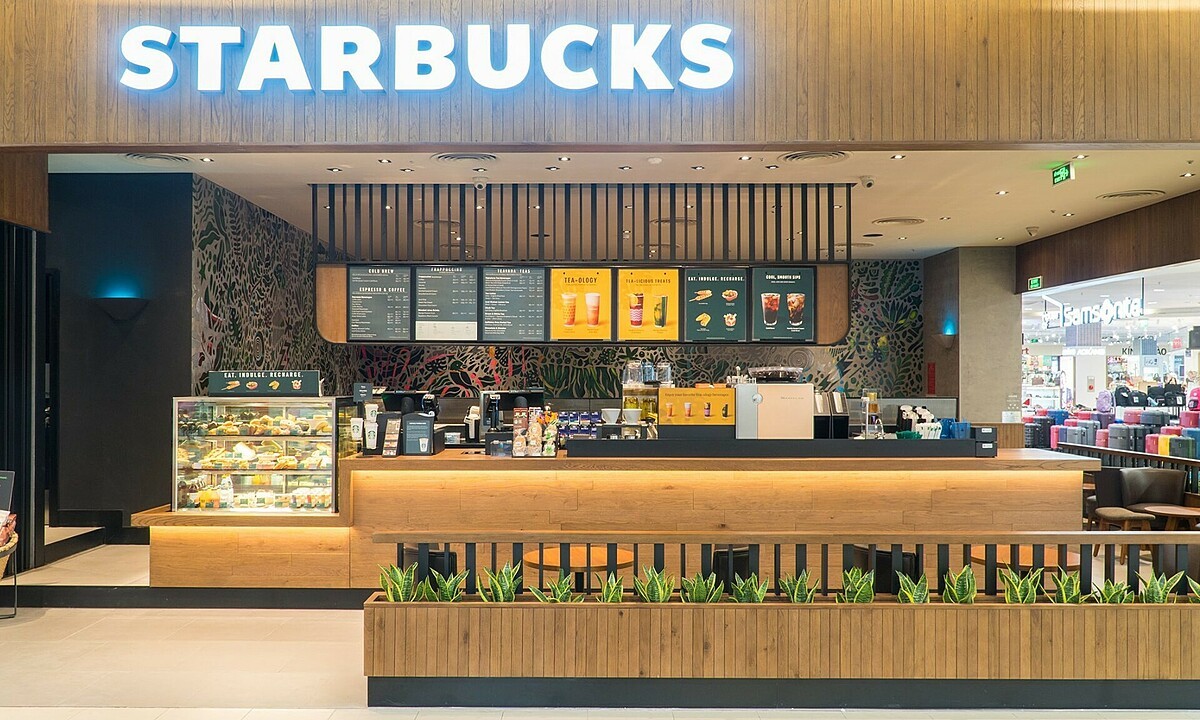 Its 2019 revenue of VND780 billion ($33.6 million), up 32 percent year-on-year, was behind market leader Highlands Coffee at VND2.2 trillion and The Coffee House at VND863 billion.

This makes the international coffee shop chain rank third in revenues for the second year in a row after securing second place behind Highlands Coffee in 2017.

It also stood in the third place in terms of growth rate behind Phuc Long’s 65 percent and Highlands Coffee’s 35 percent.

Although Starbucks, the only foreign brand in Vietnam’s top five coffee chains, has been established in the country for seven years, the number of outlets in four localities (60) remains small compared to main competitors. Highlands Coffee has 336 outlets and The Coffee House has over 150.

The number of outlets is less than one-fifth of its presence in other Southeast Asian markets. Starbucks Thailand has 336 outlets and Starbucks Indonesia more than 320.

In terms of gross margin, Starbuck’s rate of 19 percent is smaller than 60-70 percent for Highlands Coffee and The Coffee House and 35 percent for Phuc Long.

One of the reasons for the lower margin is that Starbucks sources its coffee from the U.S. to ensure the same quality globally, so its costs are higher than those making local procurements.

The brand, however, is among a few that remain in the market even as several other foreign brands have left, including Australia-headquartered Gloria Jean’s Coffees and Singapore’s New York Dessert Coffee (NYDC).